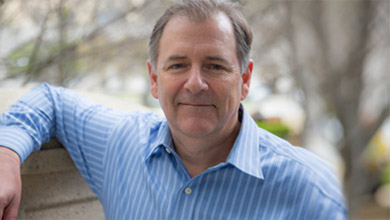 From 2001 to 2011, Tim worked as a General Partner at Partech International. Between 1997 and 2001, he served as the Chief Marketing Officer for Digital Island (NASDAQ: ISLD, acquired by Cable & Wireless), a Partech portfolio company.

Tim’s past business experience also includes his work as a General Manager at Lucent Technologies. While General Manager, he led the international voice communications product management team with P&L responsibility for product lines that generated over $2 billion in annual sales.