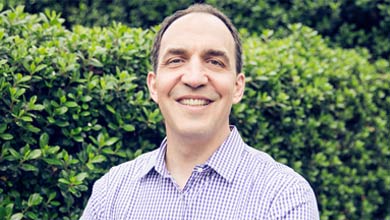 Tom Dennedy focuses on both early and later-stage technology investments. Prior to joining Artiman Ventures in 2007, Tom was a Managing Director at Telesoft Partners, where he played an active role in more than 40 multi-stage investments and 30+ acquisitions and IPO’s.

Before joining Telesoft Partners, Tom was an attorney in the Business & Technology Group of Brobeck Phleger & Harrison, LLP. At Brobeck, Tom’s general corporate and technology practice represented clients in networking, electronic commerce, software, and semiconductor industries, including venture capital and merger and acquisition work for companies such as Cisco Systems and E*Trade. Prior to Brobeck, Tom was a Captain in the U.S. Air Force, serving as a Project Officer in the Milstar Communication Satellite Joint Program Office.